“Determined to find out the true effects of marijuana on the human body, stand-up comedian and former Stoner of the Year Doug Benson documents his experience avoiding pot for 30 days and then consuming massive amounts of the drug for 30 days. More than just an amusing story of one man’s quest to get super high, this documentary also examines the hotly contested debate over medical marijuana use. Although the film is inspired by a joke which was inspired by Super Size Me, don’t expect to see the same dramatic reactions. Morgan Spurlock’s documentary about the dangers of excessive unhealthy eating was shockingly unhealthy for the filmmaker.” 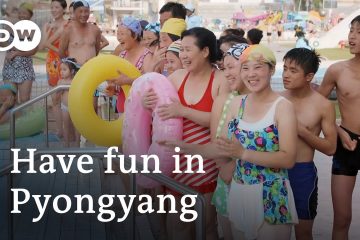 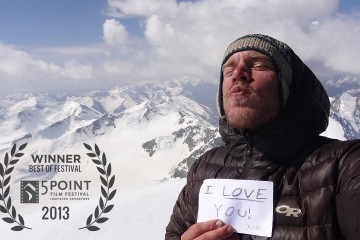 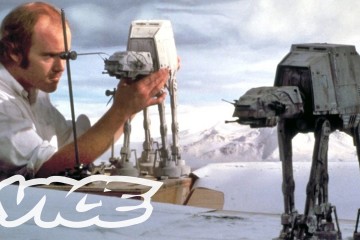 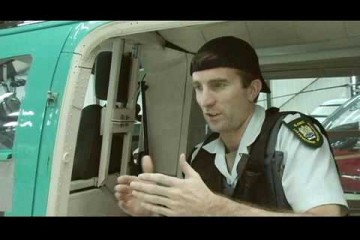 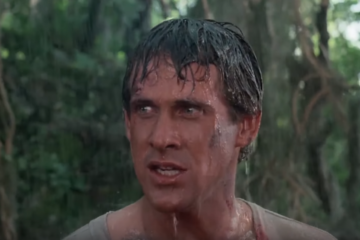