“Jon Ronson meets with Randy Weaver and daughter Rachel, two of the surviving members of the Weaver family. The film shows previously unseen archive footage to describe the life of a family who claim to have moved to a cabin in Ruby Ridge, Idaho to live peacefully, and escape what they saw as the tyrannical elite of international bankers bent on enslaving the world. Ronson also explains how the Weaver family’s conspiracy theories became a shocking tragedy when the American Government killed two of the family members, their dog, and shot and wounded Randy Weaver and Kevin Harris, whom the Weaver family considered their son. Ronson explores the unsympathetic media response to the killings and how this incident might have influenced the siege at Waco, the Oklahoma City bombing and the growth of the American militia movement.” 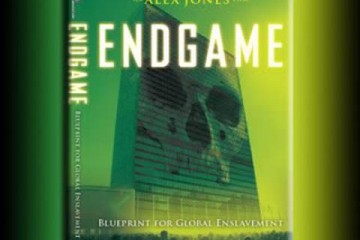 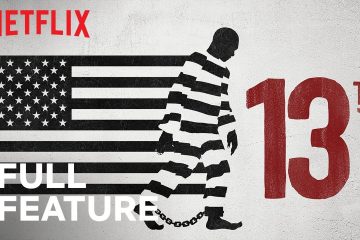 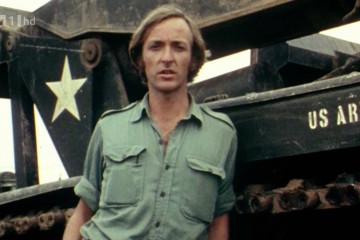 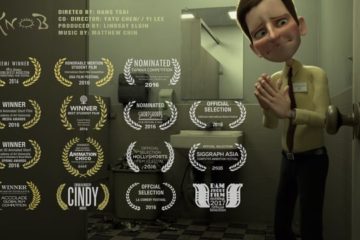 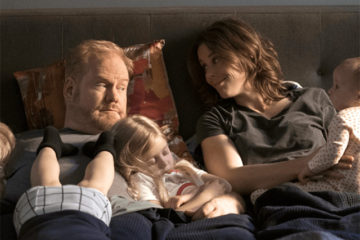