“Andy Kaufman’s Midnight Special is an episode of Burt Sugarman’s Midnight Special, hosted by Wolfman Jack, which aired on January 23, 1981. Even though this was filmed a few years before Kaufman’s premature death in 1984, it’s a retrospective of his work. Many of his better known characters and routines are featured, including “The Foreign Guy,” Tony Clifton, “Ladies Wrestling,” the ventriloquist act, and of course, Elvis. The highlight of this video is interview footage of Andy “explaining” his work. Is it real or an act? Was he a comic genius or an utter madman running loose on a TV stage? We may never know.” -Rob Bracco (amazon.com) 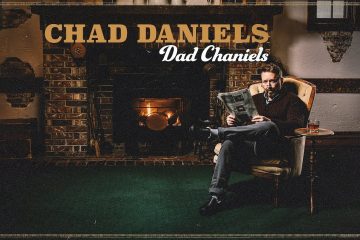 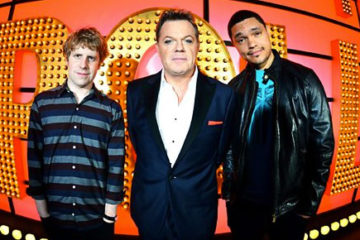 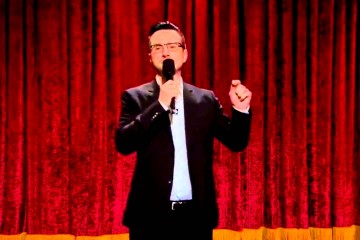 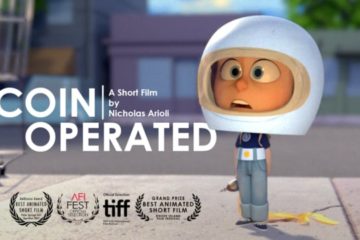 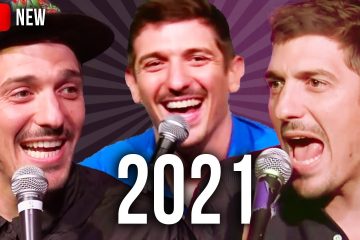