“It is now beyond doubt that strange, anomalous objects filling our skies and caught on camera are the real deal. Even the Pentagon admits it’s true. These seemingly intelligently controlled craft are operating above the clouds, in our oceans and in our orbit – travelling at hypersonic speeds far beyond any known human technology and completing manoeuvres unknown to science. The subject of conspiracy and derision for years, UFOs are now the hottest topic in Washington and the world. Five-time Walkley Award-winning investigative journalist Ross Coulthart – who has been investigating the phenomena for the past two years – led the 7NEWS Spotlight team across the US, amassing never-before-seen compelling evidence and speaking to the key players behind an event that will change the course of history.” 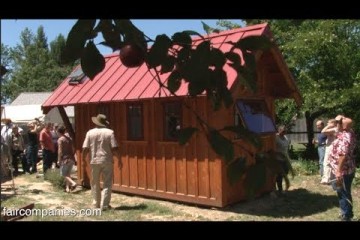 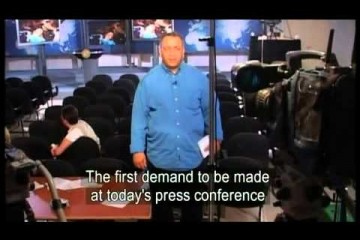 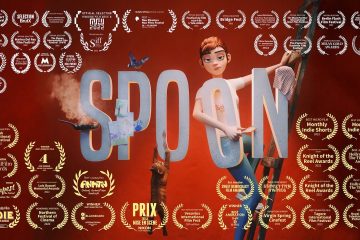 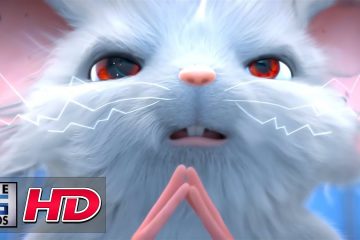