“Jack London’s White Fang to the Rescue once again bounces into action when a human friend gets killed by greedy gold rushers. Fang and another human friend find the body and the second man decides to switch identities with the other. This sets up a plot involving the murdered mans son, who is the heir to his dads deeds and the villains of the film kidnap him to squander the fortune, while the man is falsely under suspicion of the murder. It is then up to White Fang to save the day.” 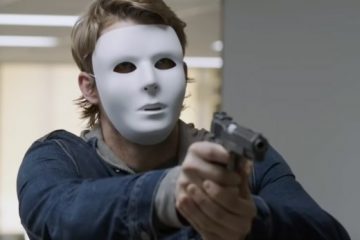 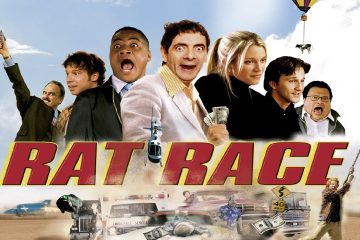 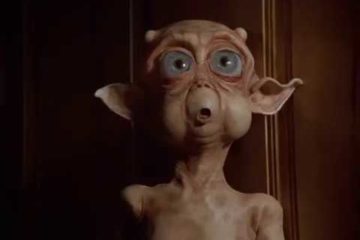 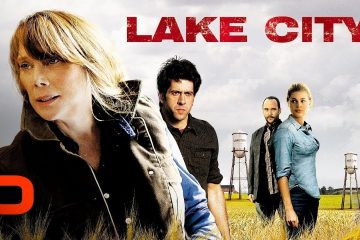 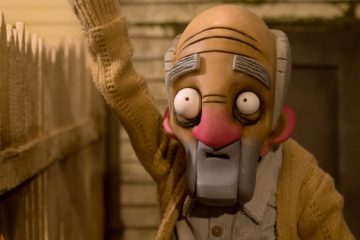