“Toonocalypse follows John and Michael, two students living in Edinburgh, as they document the arrival on Earth of a species of small, cute, cartoon aliens, known as “Toons”. Over time the Toons become integrated into society and into John and Michael’s lives, but after a year on Earth, without warning, some of the Toons start to change into something far larger and scarier. As John and Michael try to survive in the streets of Edinburgh they start to learn the grim reality of the Toons’ true intentions.” 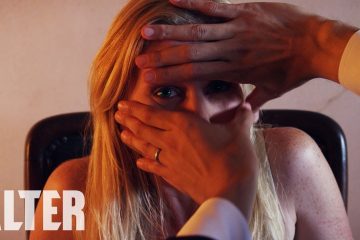 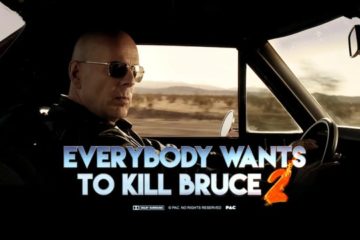 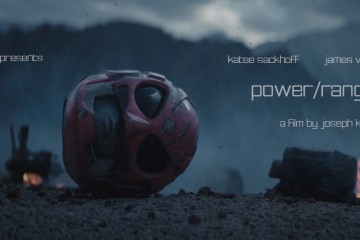 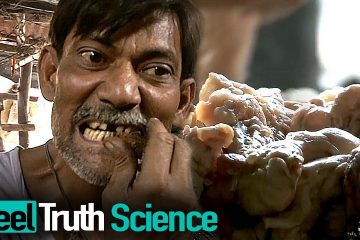 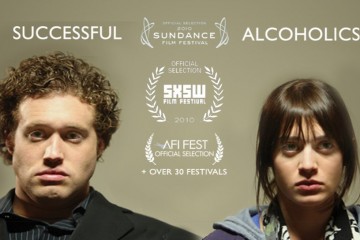