“It is one of the most dramatic police gun battles ever waged on American soil. On February 28, 1997, two notorious criminals – dubbed the High Incident Bandits – carry out an armed robbery inside a Hollywood bank. They are spotted by undercover officers, and police act quickly to surround the bank. But the bandits are armed with thousands of imported steel-plated bullets, full body armor and five machine guns, including three AK-47s. Go inside the violent stand-off.” 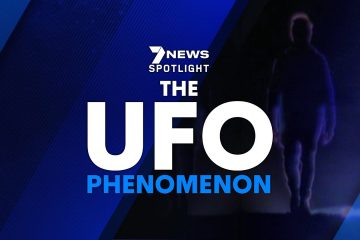 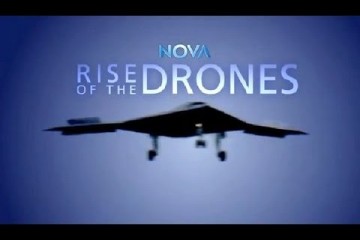 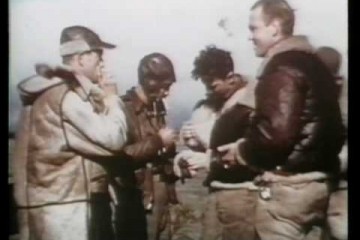 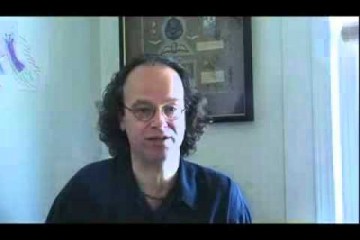 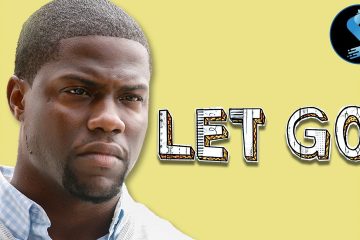