“EBE Award Winner! Best Film – International UFO Congress Film Festival. On March 11, 2000, in front of an assembled audience of UFO enthusiasts and the media, evidence was presented that would appear to indicate the existence of, not one, but two types of unknown extraterrestrial lifeforms. Labeled ‘Phenomena One’ and ‘Phenomena Two’ by a man who spent several years recording and logging thousands of hours of NASA space shuttle transmissions, this “historic” footage and the story that lay behind its discovery can now be revealed” – Amazon.com 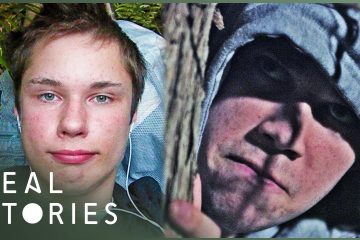 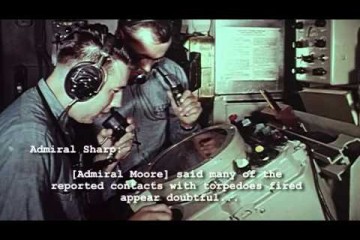 The Fog of War: Eleven Lessons from the Life of Robert S. McNamara (2003) 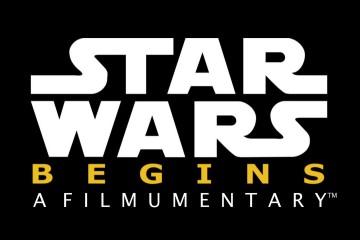 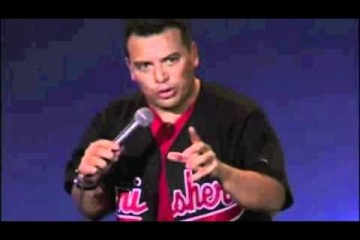 Carlos Mencia: Not for the Easily Offended (2005) 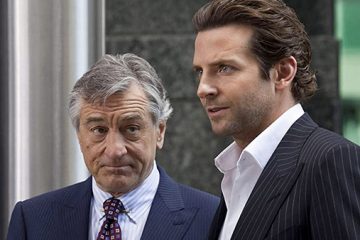