“Raw, violent and shocking, Scum is a compelling story set in a contemporary Borstal. It tells of life in an institution run by violence and brutality rather than reason, where the boy who can fight his way to the top of the heap and reign as ‘Daddy’ will gain the respect of the inmates and sadistic ‘screws’ alike. One of the most controversial films ever made in the UK, and one which caused a furore when it was first screened on TV, ‘Scum’ stars Ray Winstone as Carlin, the one man prepared to struggle against all odds to be top dog in a system that is intent on breaking him.” -amazon.co.uk 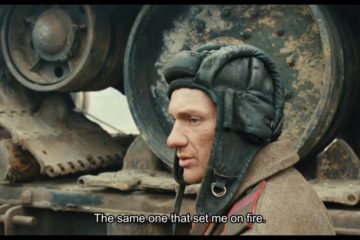 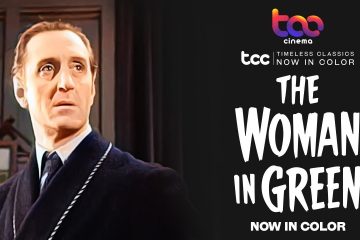 Sherlock Holmes and the Woman in Green (1945) 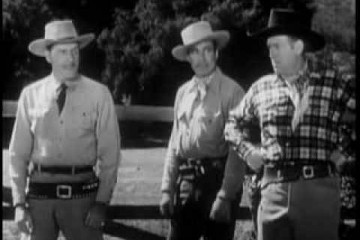 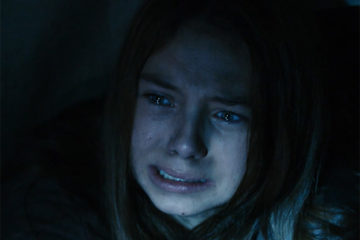 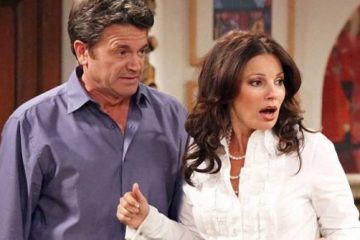