“Drawing on the research and reporting of the best-selling book ‘The Unexpected War’ by Janice Gross Stein & Eurgene Lang, ‘REVEALED: The Path to War’ exposes how Canada found itself on the front lines in Afghanistan. Every politician with an important role in sending Canadian troops to war is interviewed, including former Prime Ministers Chretien and Martin. The Path to War is revealed to be a largely political path, absent of an adequate understanding of the mission or the country Canadian soldiers have been sent to reconstruct. Canada now finds itself engaged in a conflict longer than any other in its history. How did it happen?” 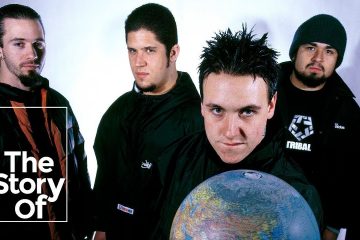 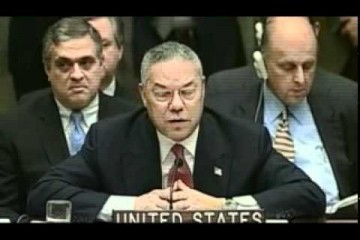 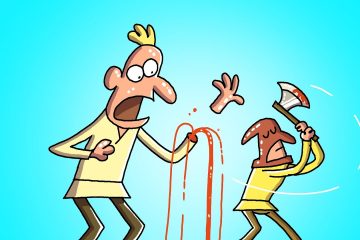 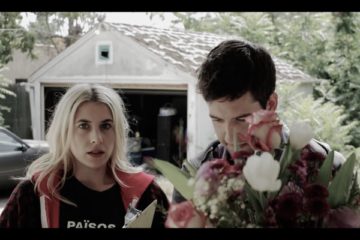