“Take an unflinching look into an issue the mainstream media doesn’t dare touch: the failure of the multi billion-dollar war on AIDS. The Other Side of AIDS gives voice to a growing movement of doctors, scientists, journalists, and HIV positives who reveal a tangled web of conflicts of interest, political correctness and unresolved errors surrounding AIDS.” 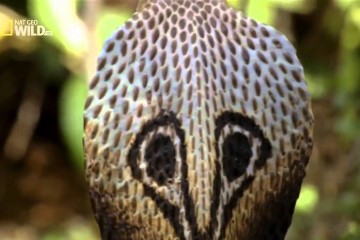 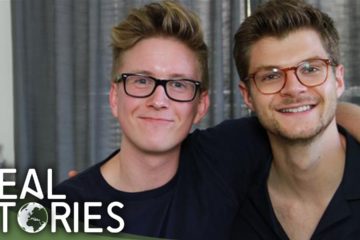 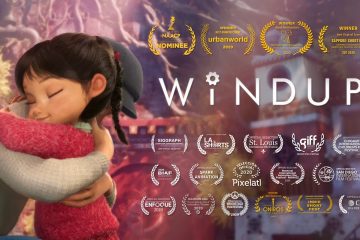 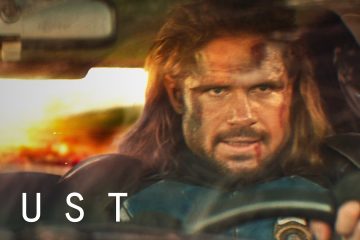