“Nightwing: The Series follows the story of Batman’s former sidekick, Dick Grayson aka Robin. After a falling out with his mentor, Dick abandons Gotham and everyone in it. Emerging in the City of Bludhaven years later, Dick takes on the guise of “Nightwing” easily defeating the petty criminals who infest it. But he soon realizes he may have bitten off more than he can chew when a mysterious and dangerous assassin only known as ‘Deathstroke, begins targeting Bludhaven citizens. Can he defend his new home and the lives of it’s inhabitants from the most dangerous foe he’s ever faced!? Only time will tell in this epic 5 part mini-series!” 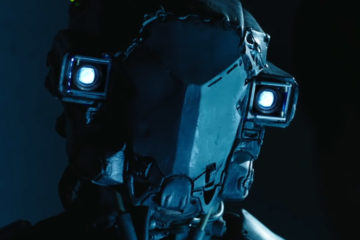 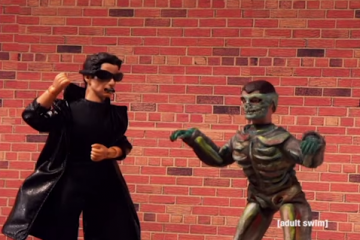 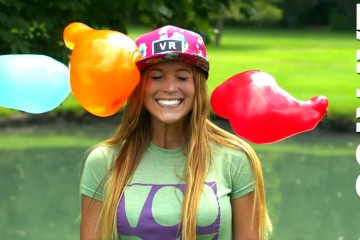 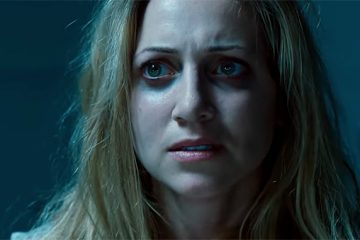