“The Living Dead, subtitled Three Films About the Power of the Past, was the second major documentary series made by British film-maker Adam Curtis. This series investigated the way that history and memory (both national and individual) have been used by politicians and others. It was transmitted on BBC Two in the spring of 1995.” 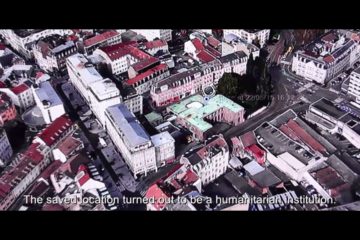 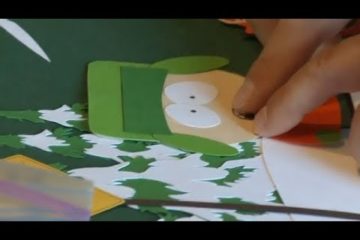 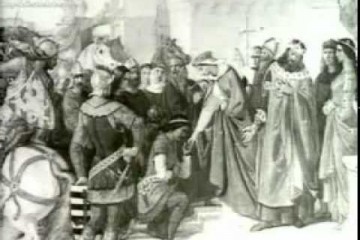 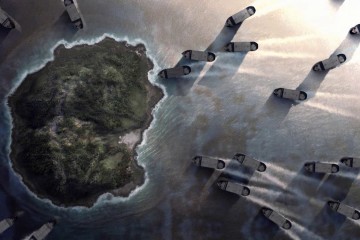 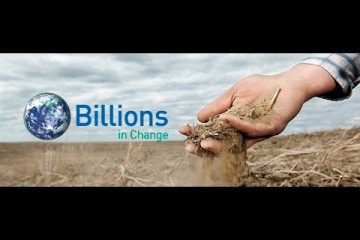