“Valerie Bertinelli, Wendie Malick, Jane Leeves and Betty White are still Hot in Cleveland. It’s the complete second season, featuring 22 episodes, of the hit sitcom about three LA women and one feisty Midwesterner living it up in Cleveland! Watch as they settle into their new lives, full of new men and new drama. From dating disasters to fake engagements, and a battle with Susan Lucci to a stint in prison, this season proves that true friendship and lots of laughter can get them through it all!” -amazon.com 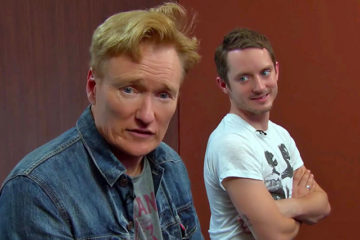 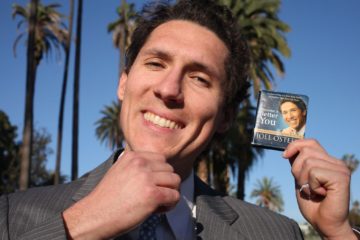 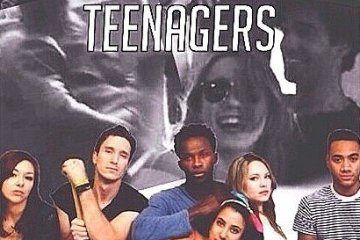 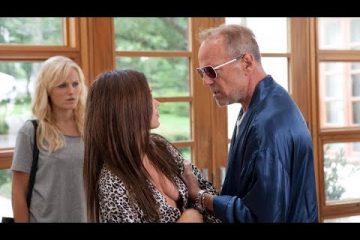 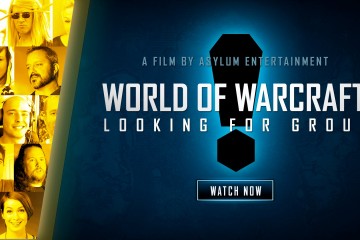