“Comedian, actor, and writer Josh Wolf is one of the most sought after personalities in comedy today. He’s a best-selling author, a touring stand-up comic and self-proclaimed Father of The Year. After 12 months of sell-out shows across the US this critically acclaimed special 1-hour performance was captured live at the Boise Knitting Factory and is now available to stream at JoshWolfComedy.com. If you are a parent, are planning to be a parent, or have parents, and you need an hour of laughing-so-much-my-stomach-hurts then head over to the official site and stream it now and discover that sometimes the father you want int the on you need.” 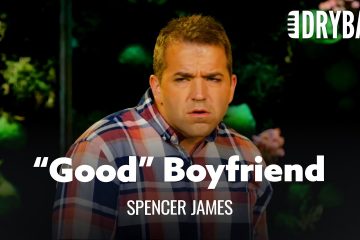 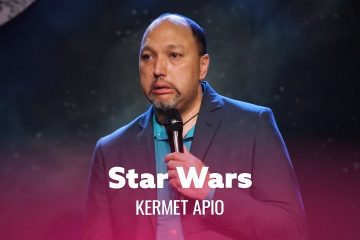 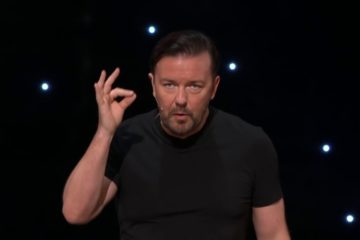 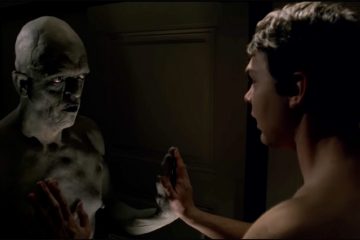 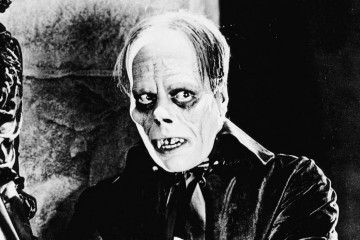