“Boba Fett, the infamous intergalactic bounty hunter, has tracked his next prey into a dusty saloon in the outskirts of a remote space port. In the shadows of the busy space bar the hunter confronts his target’s three sinister henchmen. Who will blink first?

The Twelve Parsec Stare is a Finnish Star Wars -inspired short film with combining the Sci-Fi and the Western genres as its ambition. The non-commercial, non-profit project was funded entirely by the production team and the film has been made from start to finish in the duration of 2015, including the week-long filming period.” 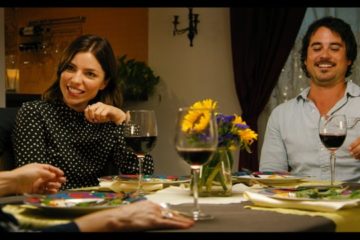 I Know Jake Gyllenhaal Is Going to Fuck My Girlfriend (2016) 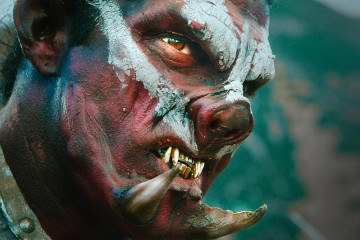 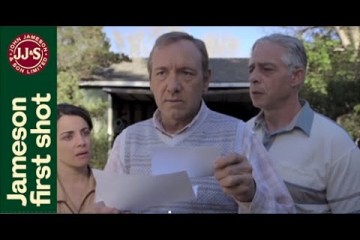 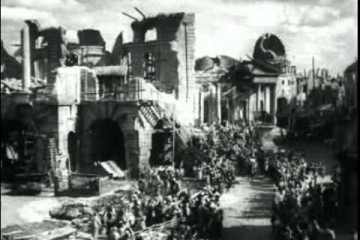 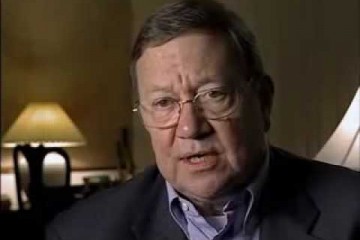 Uncovered: The Whole Truth About the Iraq War (2003)