10 Hours of Walking in NYC as a Woman

“In August 2014, Rob Bliss of Rob Bliss Creative reached out to Hollaback! to partner on a PSA highlighting the impact of street harassment. He was inspired by his girlfriend — who gets street harassed all the time — and Shoshana B. Roberts volunteered to be the subject of his PSA. For 10 hours, Rob walked in front of Shoshana with a camera in his backpack, while Shoshana walked silently with two mics in her hands.” 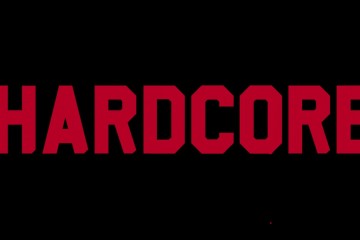 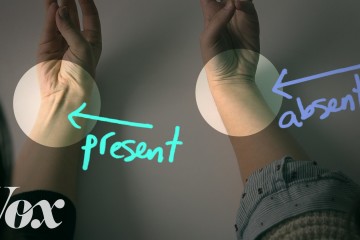 Proof of evolution that you can find on your body 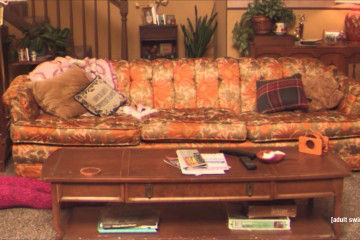 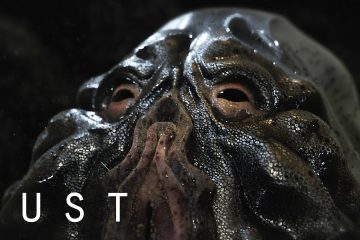 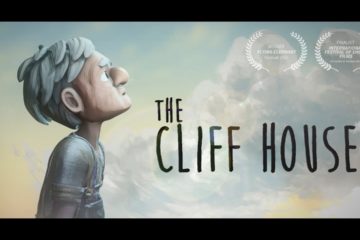