“A biographical documentary on the late great comedian Bill Hicks and his career; in particular the censorship by Letterman that scarred it. Hosted by Janeane Garofalo, this documentary tells the story of Bill’s transition from a non-drinking, non-smoking, straight laced funny man, to a hard drinking, hard smoking, drug taking angry ranter, to the happy and finally, peaceful and insightful man of much wisdom. A rare insight into the battle against censorship that the great Bill Hicks waged against corporate America and it’s mainstream media for the better part of 15 years. After 11 successful appearances on The Tonight Show with David Lettermen, the ‘powers that be’ axed Bill’s final performance from the show. 4 months later, Bill would tragically die from pancreatic cancer at the age of 32.” 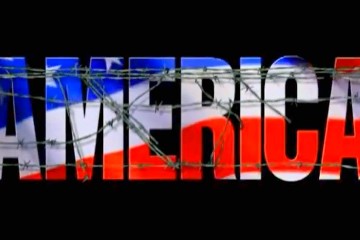 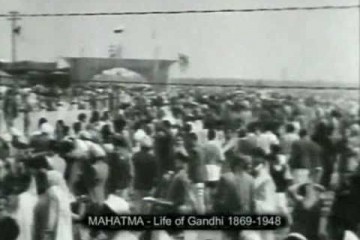 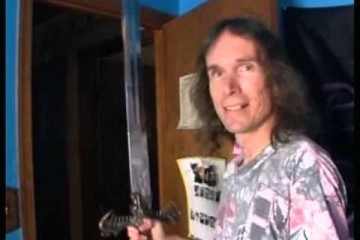 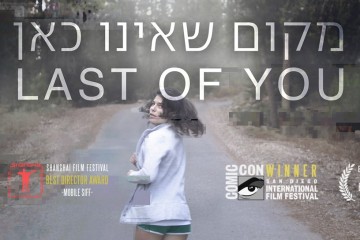 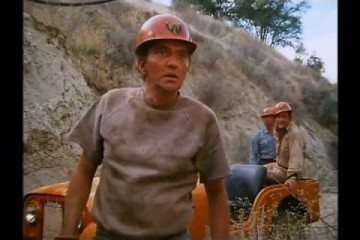