“Four Horsemen is the debut feature from director Ross Ashcroft which reveals the fundamental flaws in the economic system which have brought our civilization to the brink of disaster. 23 leading thinkers –frustrated at the failure of their respective disciplines – break their silence to explain how the world really works. The film pulls no punches in describing the consequences of continued inaction – but its message is one of hope. If more people can equip themselves with a better understanding of how the world really works, then the systems and structures that condemn billions to poverty or chronic insecurity can at last be overturned. Solutions to the multiple crises facing humanity have never been more urgent, but equally, the conditions for change have never been more favourable.” 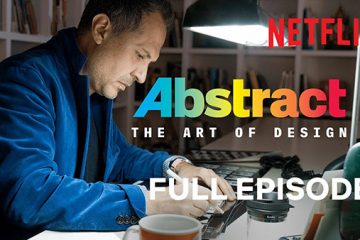 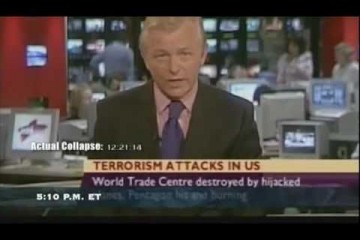 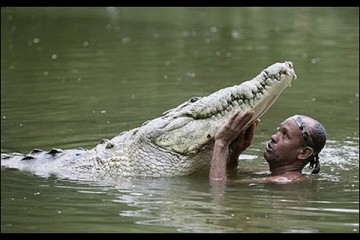 The Man Who Swims With Crocodiles (2011) 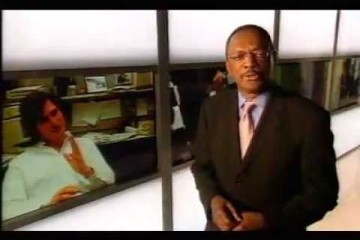