“It started as an idea about a lonely robot who sells ice cream. In order to survive in a severe reality he recreates an imaginary world where he lives every day, like he did during the best time of his life. After several years of production and a one-year festival run we’re ready to present our first animated short film to you! Giant thanks to everybody who participated in the project for a fantastic work!” 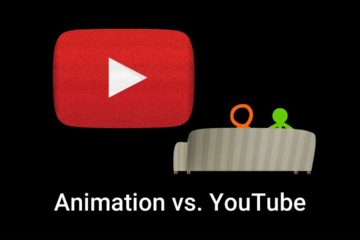 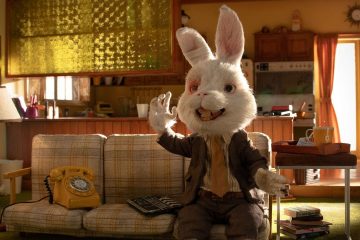 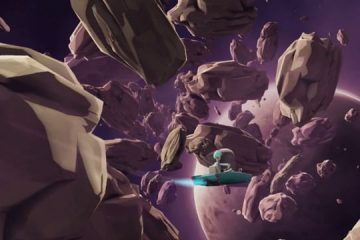 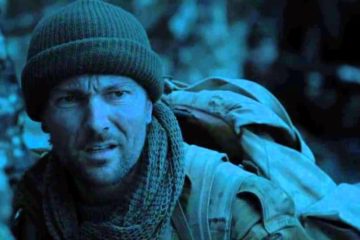 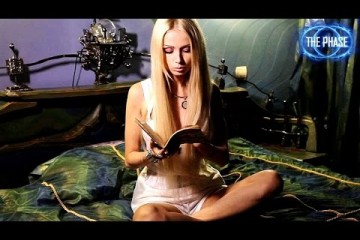