“Determined to find the law that requires American citizens to pay income tax, producer Aaron Russo (“The Rose,” “Trading Places”) set out on a journey to find the evidence. This film which is neither left, nor right-wing is a startling examination of government. It exposes the systematic erosion of civil liberties in America since 1913 when the Federal Reserve system was fraudulently created. Through interviews with U.S. Congressmen, a former IRS Commissioner, former IRS and FBI agents and tax attorneys and authors, Russo connects the dots between money creation, federal income tax, and the national identity card which becomes law in May 2008. This ID card will use Radio Frequency Identification (RFID) chips which are essentially homing devices used to track people. This film shows in great detail and undeniable facts that America is moving headlong into a fascist police state.” 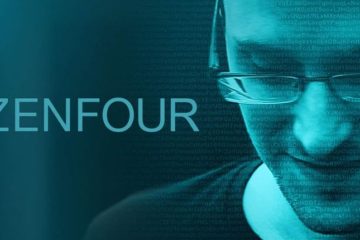 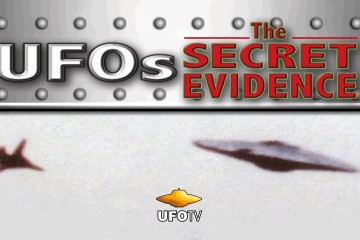 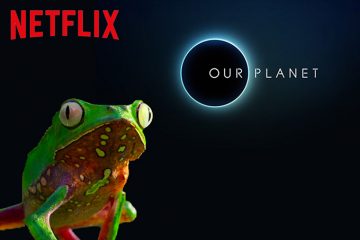 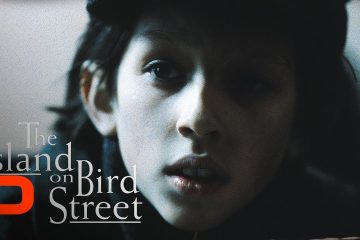 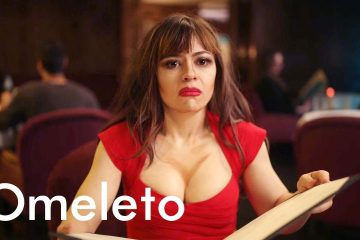