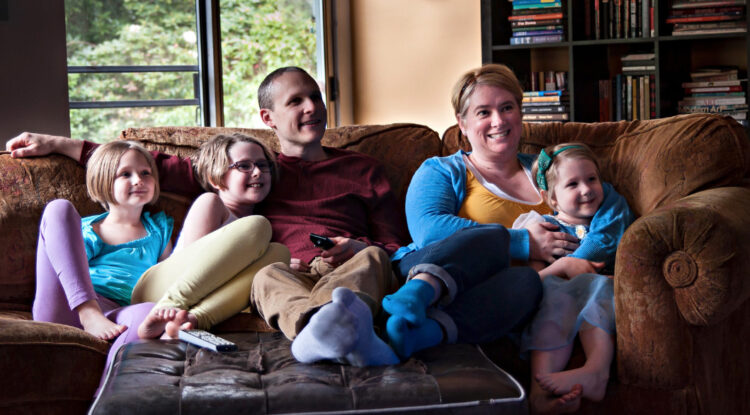 The Appeal of Cinema: Movies as a Form of Entertainment

Movies have long been popular around the world, with the first motion picture projected in public by the Lumière brothers in 1895. Since then, the film industry has continued to evolve, and now we are able to even watch movies through virtual reality.

The film industry is a significant contributor to the global economy, generating billions of dollars in revenue each year. There are many reasons why we all love watching movies. Nevertheless, the ability of films to transport us to different worlds and the emotional ups and downs are the main two.
A key aspect of movies is the wide range of emotions we go through while watching them. From laughter to tears, movies have the ability to make us feel a variety of emotions, all within just a couple of hours.

The film industry is also constantly evolving with the incorporation of new technologies, allowing movies to become more cinematic and visually stunning. Because of this, movie goers have a more immersive experience and it’s only a matter of time until virtual reality films become mainstream.

In addition, streaming platforms and on-demand services have made it easier than ever for audiences to access a wide variety of movies from around the world. Nowadays, there are even plenty of free Hollywood movies to watch on YouTube, with some being real classics.

We also love movies because they have the power to inspire and educate. Documentaries and biopics have the capability to shine a light on important social, political and historical issues and can play a role in inspiring change and progress. Moreover, films have the ability to educate people about different cultures, ways of life and perspectives.

However, in recent years other types of entertainment have gained increasing popularity and are now considered strong competition to watching a movie.

Recently, gaming has become the most popular activity when people have time off. Video games have come a long way since their inception, and today’s games offer interactive experiences that can be enjoyed by people of all ages.

Gaming has become increasingly accessible due to the widespread availability of smartphones and other mobile devices. According to Statista, the global video games market is estimated to exceed $180 billion in revenue in 2023, which indicates a strong interest in the pastime.

As smartphones have become the main way to play games in recent years, all genres are available to play on the go. These range from first person shooters such as Call of Duty to casino games like roulette and baccarat. For the latter, live games have become popular, which gives you the same experience as being at a land-based casino. Yet finding the best online casinos that provide live games and more can take time.

The good news is that comparison platforms do all the hard work for you, helping players identify the best online casino for their needs. These sites allow you to play demo versions of the games and provide expert tips on each one. What’s more, when you are ready to play for real money, you can claim one of the latest bonuses available.

In conclusion, while movies have been a popular form of entertainment for over a century, other types of entertainment such as gaming and live sports have also gained significant popularity in the past few decades.

The widespread availability of technology and internet access has played a big role in the growing popularity of movies, gaming and live sports. And now more than ever we have access to an endless supply of entertainment to choose from.

Then again, it’s difficult to pinpoint whether movies, games or live sports are the most popular, as it depends on many factors. Nonetheless, we can conclude that all of them are enjoyed by people around the world, and all the industries are worth billions of dollars. 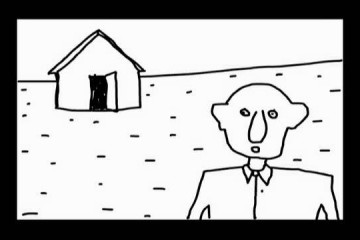 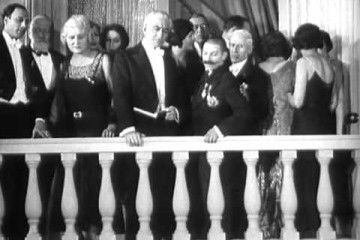