“This tells a story literally ‘hidden from history’. In the 1960s and 70s, British governments, conspiring with American officials, tricked into leaving, then expelled the entire population of the Chagos islands in the Indian Ocean. The aim was to give the principal island of this Crown Colony, Diego Garcia, to the Americans who wanted it as a major military base. Indeed, from Diego Garcia US planes have since bombed Afghanistan and Iraq. The story is told by islanders who were dumped in the slums of Mauritius and in the words of the British officials who left a ‘paper trail’ of what the International Criminal Court now describes as ‘a crime against humanity’.” -imdb.com 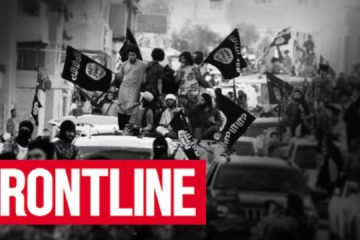 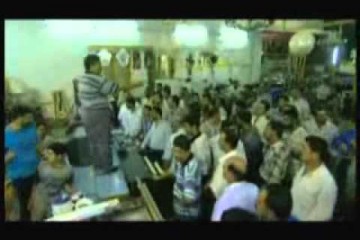 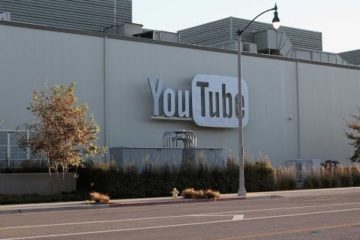 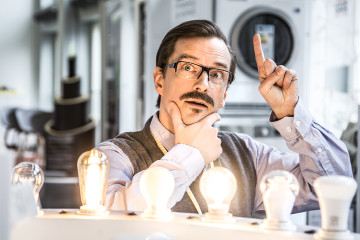 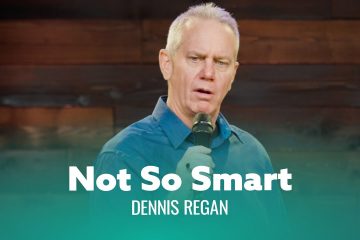