“The Secret History of Hacking is a 2001 documentary film that focuses on phreaking, computer hacking and social engineering occurring from the 1970s through to the 1990s. Archive footage concerning the subject matter and (computer generated) graphical imagery specifically created for the film are voiced over with narrative audio commentary, intermixed with commentary from people who in one way or another have been closely involved in these matters.” -wikipedia 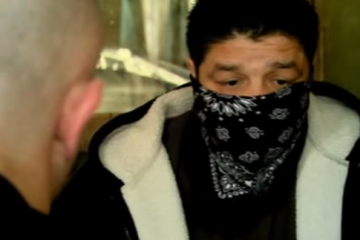 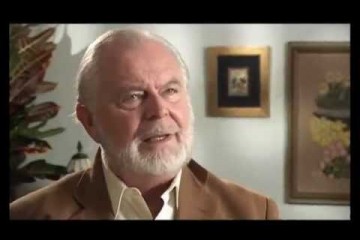 Fiat Empire – Why the Federal Reserve Violates the U.S. Constitution (2007) 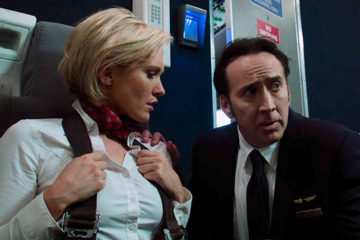 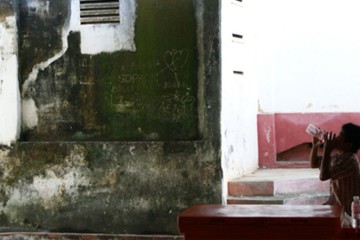 Kampuchea, from pond to fountains (2011)