Every day as many as 10,000 barrels of crude oil are stolen from Mexico’s state-run oil company, Pemex, through precarious illegal taps, which are prone to deadly accidents. Pemex estimates that it loses $5 billion annually in stolen oil, some of which ends up being sold over the border in US gas stations. As police fight the thieves, and the cartels fight each other, the number of victims caught in the battle for the pipelines continues to climb.” 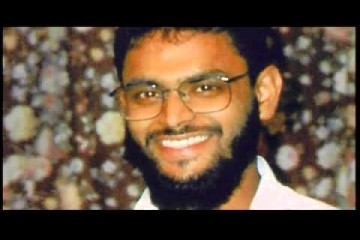 Unconstitutional: The War on Our Civil Liberties (2004) 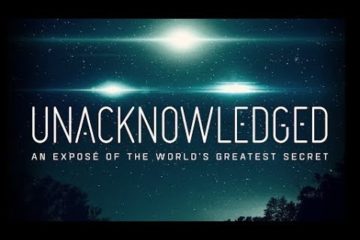 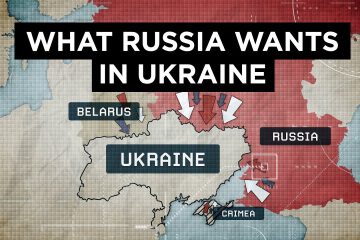 Why Russia is Invading Ukraine 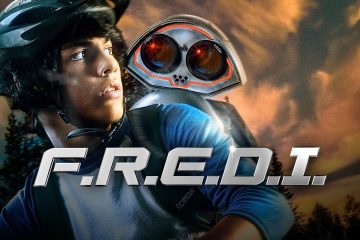 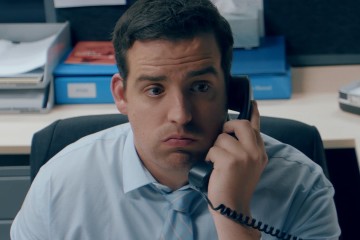