“The film tells the story of two spirited travelers who come across an incredibly wide chasm on their journey and decide to build a bridge to cross it. Released in February 2015, the project had first gained a lot of attention following the huge success of its Kickstarter campaign, which allowed the creators to finance the movie’s post-production. Many were impressed by the passion and determination of the small team of three animators, who spent more than two full years creating the 10-minute film.

As of now, Le Gouffre has been selected in more than 60 festivals around the world and won nine awards, four of them for ‘Best Animated Short’.” 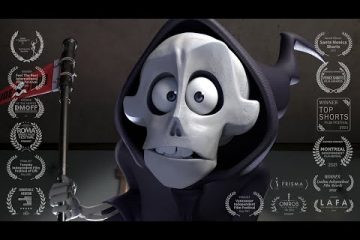 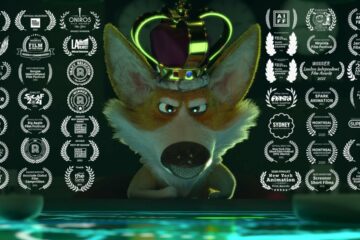 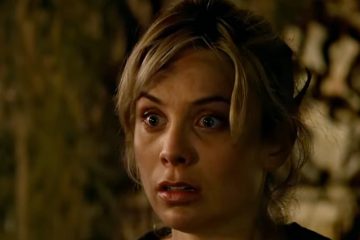