“Regardless of Joe Rogan’s success on television with the Ultimate Fighting Championship or hosting Fear Factor or co-starring in NewsRadio, his true love is stand-up comedy. With more than 15 years as a touring comedian, Rogan has honed an opinionated comedic style that challenges the status quo. From his unorthodox ideas for peace in the Middle East to debunking the myth of Noah’s Ark and appreciating the vastness of space – all of the energy of a live Joe Rogan performance is captured on Joe Rogan: Live!” -amazon.com 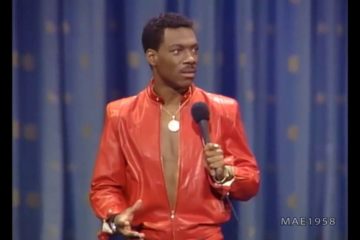 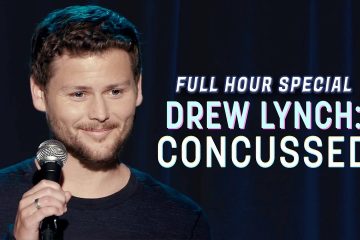 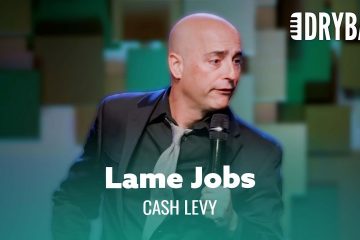 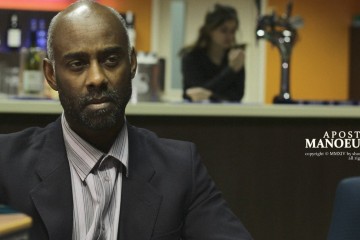 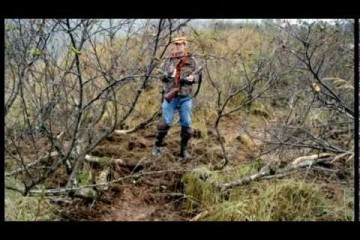