“In a modern-day London, a sex criminal known as the Necktie Murderer has the police on alert, and in typical Hitchcock fashion, the trail is leading to an innocent man, who must now elude the law and prove his innocence by finding the real murderer.” -amazon.com

Directed by Alfred Hitchcock and nominated for 4 Golden Globes. 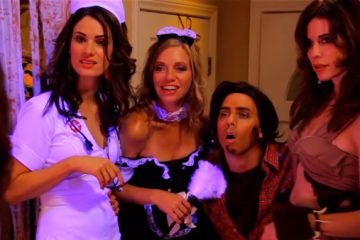 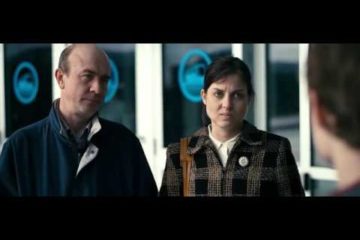 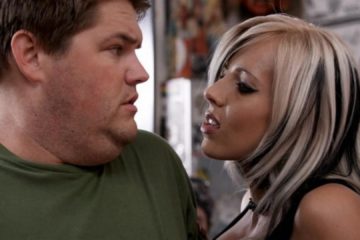 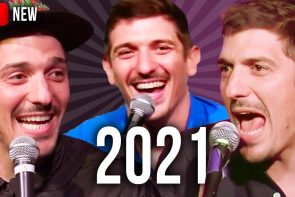 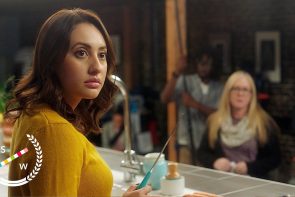 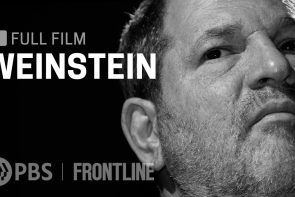 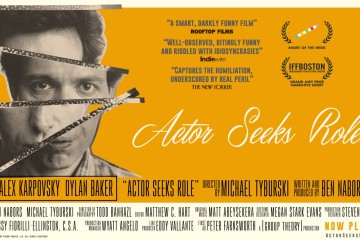 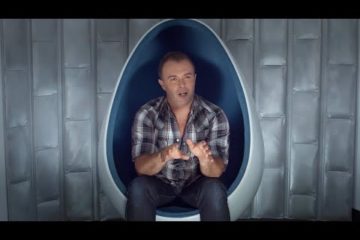