“The Fleischer & Famous Superman cartoons are a series of seventeen animated Technicolor short films released by Paramount Pictures and based upon the comic book character Superman, and making it his first animated appearance.” -wikipedia

“Only the first nine cartoons were produced by Fleischer Studios; nonetheless, all 17 episodes are collectively known as ‘the Fleischer Superman cartoons’. In 1942, Fleischer Studios was dissolved and reorganized as Famous Studios, which produced the final eight shorts. These cartoons are seen as some of the finest quality (and certainly, the most lavishly budgeted) animated cartoons produced during The Golden Age of American animation. In 1994, the first entry in the series was voted #33 of the 50 Greatest Cartoons of all time by members of the animation field.” -wikipedia 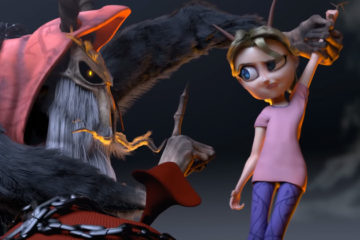 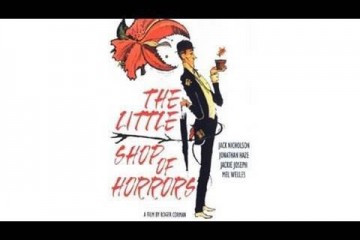 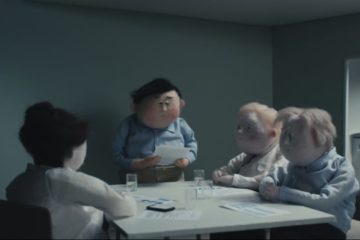 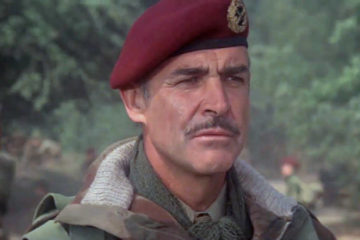 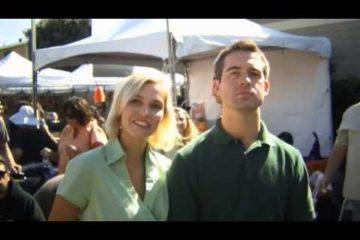