“In the wake of the Columbine High School massacre in 1999, the intrepid filmmaker Michael Moore set out to investigate the long, often volatile love affair between Americans and their firearms, uncovering the pervasive culture of fear that keeps the nation locked and loaded.” -criterion.com 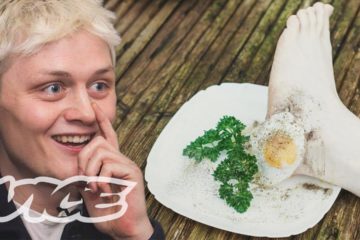 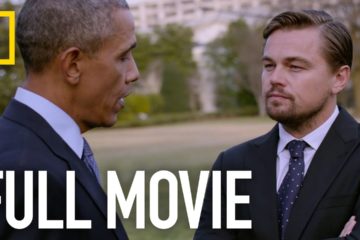 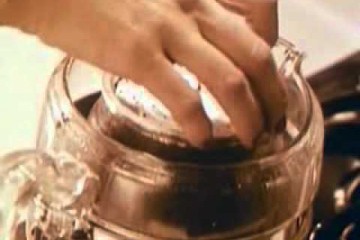 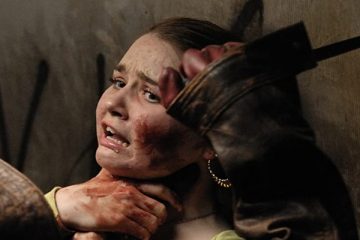 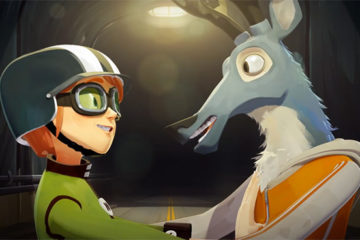