“Baxter Zevcenko might be a serial killer. His girlfriend, Esme, is missing, and he’s the prime suspect. To clear his name, he’ll turn to Cape Town’s grizzliest, drunkest bounty hunter, Jackson ‘Jackie’ Ronin. Little does he know that Ronin is a supernatural bounty-hunter, and that he’s about to be dragged headlong into a deep, dark Cape Town underbelly full of monsters and myth, shadowy government forces, bloodthirsty crow-men and a conspiracy across time and space.” 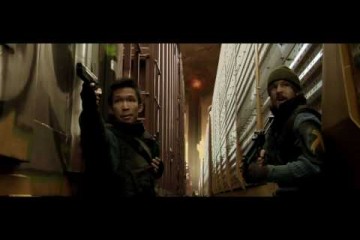 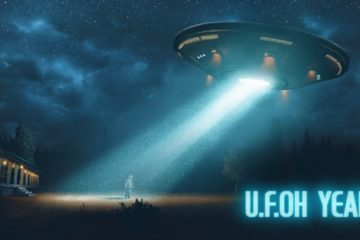 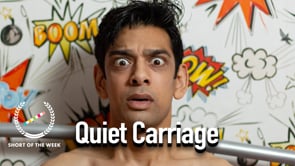 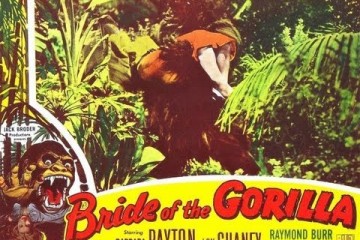 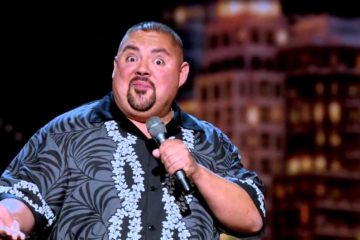 The Fluffy Movie: Unity Through Laughter (2014)