“A father possum reads his kids a story that’s an alphabet of the most dangerous animal of all – HUMANS!

Inspired by the Edward Gorey classic, this black-comedy for kids and parents alike is a hilarious and brutal alphabet of death and mayhem exacted upon animals by ignorant humans. 30 CGI animals were meticulously crafted and killed by a team of 44 students at Media Design School.” 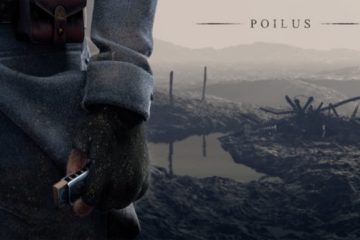 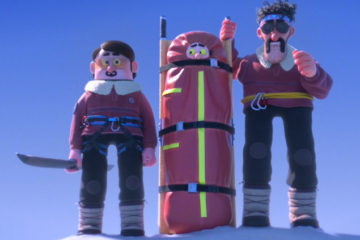 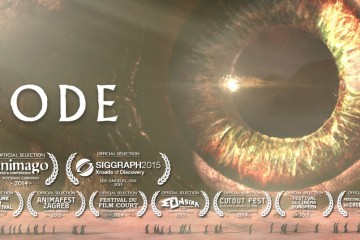 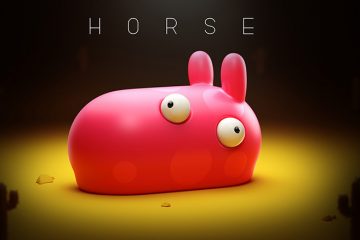 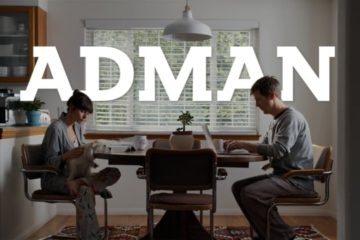