“Scientist Frank Overton (Mark Stevens) is experimenting with cryogenics in an effort to prolong human life and obliterate disease. Unable to find a person willing to allow their body to be frozen, he puts his own body through the process. After police find the dead body of his wife, Overton becomes the prime suspect, even though he is in a frozen coma and can’t defend himself. This sci-fi murder mystery was directed by cinematographer Bernard Knowles, who helmed Hitchcock’s 39 STEPS, YOUNG AND INNOCENT, and SABOTAGE, among others. He would later direct the Beatles’ MAGICAL MYSTERY TOUR. “ 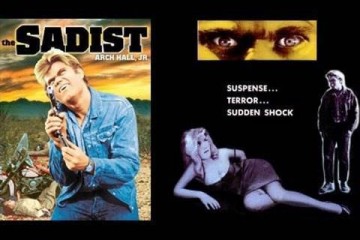 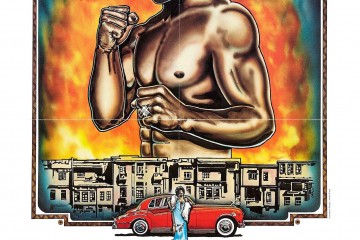 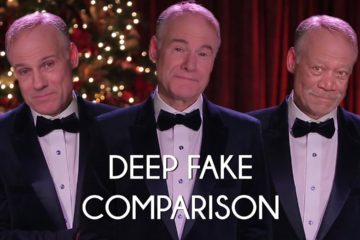